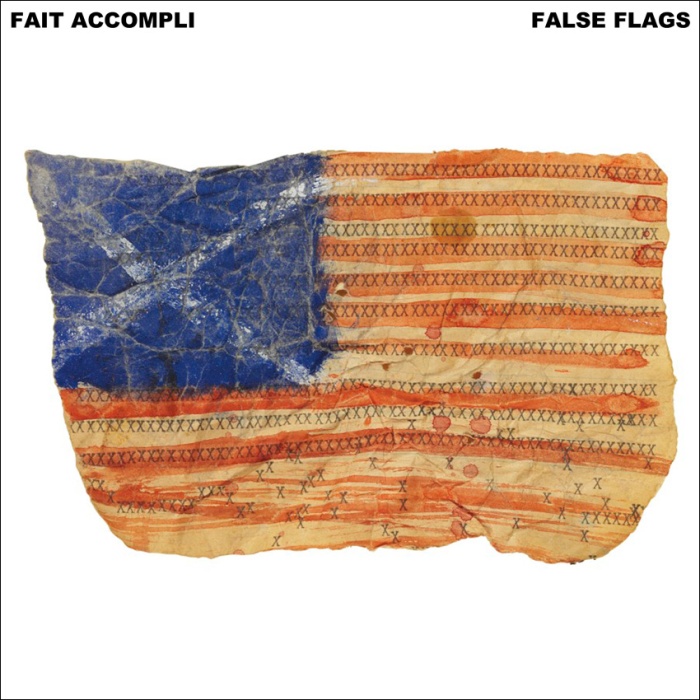 FALSE FLAGS was written more than a year and a half ago as a PEOPLE POWER PROTEST SONG because there was a sudden need for ‘the people’ to rise up against this rolling trend of Governments who were now pretty much open about governing for their friends; the bankers, corporations and big business.

So now this song finally gets to see the light of day in a time where Australia has quickly sunk to such a low point that many of us would never had thought was possible.

If you don’t understand the term ‘FALSE FLAG’ then google it and you’ll quickly learn that everything we think we know is probably not really as it seems. We all need to keep searching and never take what you get fed by politicians and the news media as gospel. The Internet is a vast resource of information and it doesn’t take long to work out when things don’t seem to add up.

So as a soul punk band we are proud that this ‘protest song’ will most probably grab most people by the jugular, but like all punk music we don’t want to pretend that it’s a holiday out there for many people in our world. We have a voice and we want to play our part in getting that message across any way we can!

We are standing up for those who are living way below the poverty line, those with mental illness, our mistreated indigenous people, the abused children and war! We stand against domestic violence against women, we stand against homophobia, racism against all races regardless of skin colour or religion and we stand against this government’s lack of caring for the old and the weak in our society who need our help.

But until we as a creative community come together to start expressing what lays deep down below and bring it out into the open we are never going to fully understand our true purpose in this world. And unfortunately for those worst off than us, they will never get the opportunity to get a start at life like they deserve to.

So lets all unite and do our bit to turn the dark to light, to make the wrong right and together we can set this people power revolution alight!

WE ARE AN INDEPENDENT BAND SO WE DON’T HAVE NO RECORD LABEL OR PR GUY, SO PLEASE SHARE WITH YOUR FRIENDS! THANK YOU! X

WORD ON THE STREETS!! MYSYDNEYRIOT View all posts by web editor